Atelier is the French word for an artist’s studio and it has taken on a special significance in the Classical Realist movement. In the tradition of 19th century ateliers, a master artist trains his students within his own private studio and passes on his skills to his followers. The Atelier is therefore a smaller enterprise than an Academy (which is a larger school). Atelier training is skill-based, and begins with drawing, then moves on to painting. Students gain an understanding and mastery of Classical principles under the guidance of a trained master. The method is designed to teach anyone to draw and paint to a very high standard.

Modern day ateliers are based on the model founded by Richard Lack (1928-2009) who studied with Ives Gammel, a member of the Boston School, and who in turn, trained at the Parisian Academie Julien. Their goal was the revitalization of art education through the disciplined training they brought back from Paris. 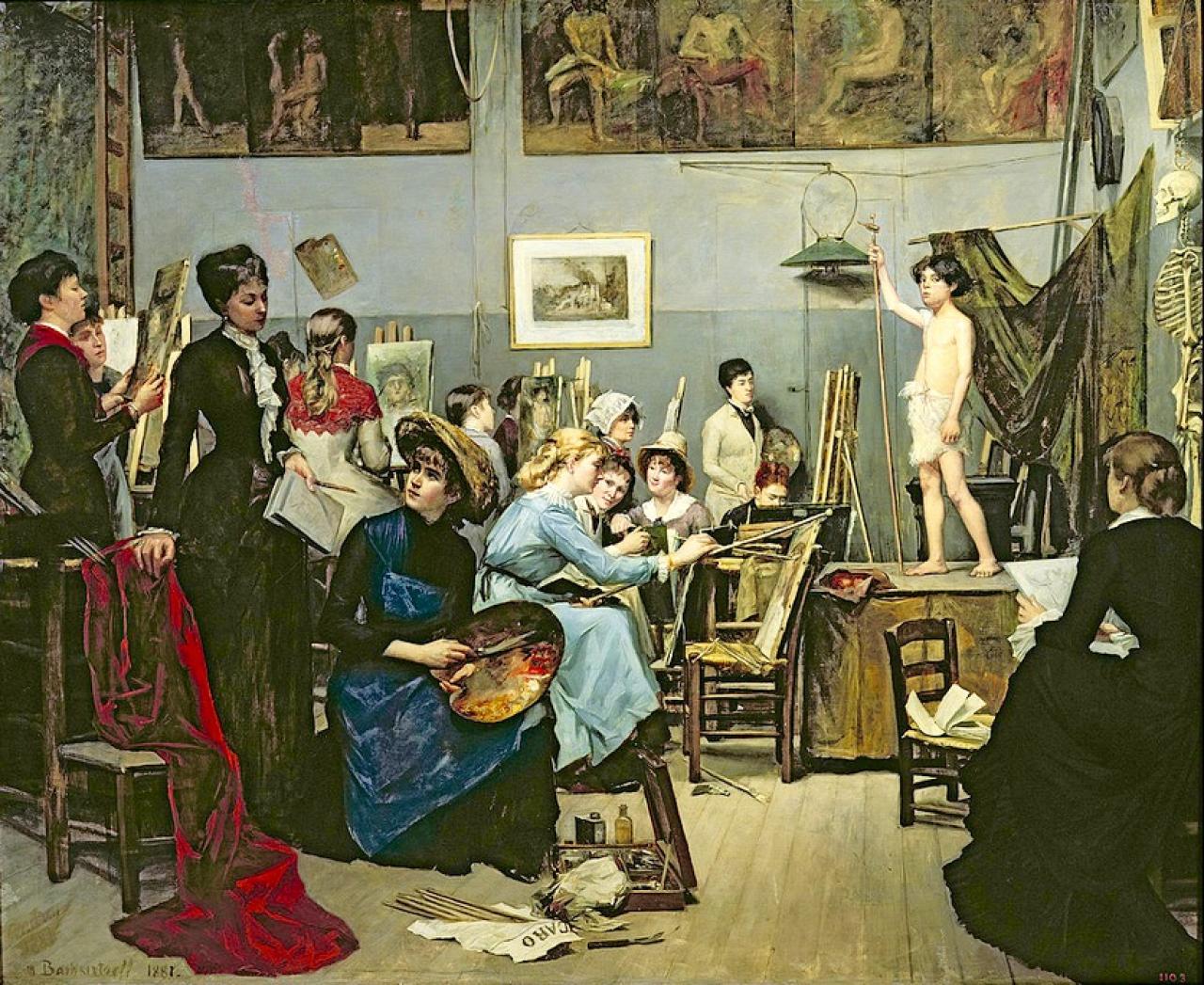 Mandy Boursicot Atelier is a private art studio in Vancouver, BC, Canada. It offers classes in drawing and painting, using the Classical Realist method.  This Academic Method training is drawn from the 19th Century European Academies, whose progressive skill-building assignments help students of all ages and skill levels to attain excellence in drawing and painting.  Classes can be geared to individual needs, including preparing portfolios for entry to other places of art learning.

“As an artist I understand the importance of drawing skills. Finding a teacher with the knowledge and skill that Mandy possesses has allowed me to develop my skills to a level I truly did not understand and has left me with wanting to learn more. Thanks Mandy. “