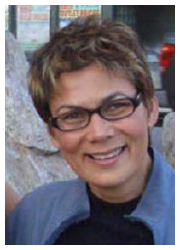 Mandy Boursicot has been a professional artist for 24 years, represented at prestigious Canadian galleries including Diane Farris, Buschlen-Mowatt, Agnes Bugera and The Wallace. She earned her BFA from Emily Carr University and later spent 4 years in Florence, Italy, where she mastered the Classical Realist method, and became the principal drawing instructor at the Angel Academy of Art.  In 2012 she opened her private atelier in Vancouver BC, where she teaches drawing and painting.  She has won many awards including BC Arts Council, Vancouver Parks Board, Art Renewal Center and Portrait Society of America. 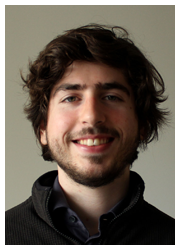 Bruno Galuzzi-Corsini graduated in Digital Design at the Instituto Europeu di Design in São Paulo, Brazil. After graduating, he moved to Florence, Italy, to study at the Angel Academy of Art. He completed the program after 3 years, and also worked there as a teacher for 2 and a half years. Bruno is now living in Vancouver, Canada where he is teaching academic drawing and pursuing his art and illustration career.  His work has won awards and recognition from the Art Renewal Center and has a thriving YouTube and Instagram following. 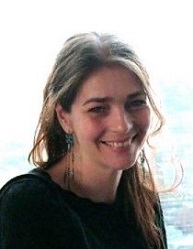 Anita Clipston graduated with BA (Hons) in Animation from the Norwich School of Art & Design in the UK, and has since worked in the Animation and Visual Effects industry both in England and in Canada.  She stared her career for Aardman Animation in the UK and continued onto VFX working as a digital painter and compositor on films such as Harry Potter and Star Wars.

“A great learning experience. Mandy is a very exceptional, devoted artist and teacher with an abundance of patience for students at all different skill levels. I really like her passion and commitment to teaching.”

Don't Be Shy. Get In Touch.

If you are interested in working together, send us an inquiry and we will get back to you as soon as we can!